The mission of the Rotary (International) Foundation is to enable Rotarians to advance world understanding, goodwill and peace through the improvement of health, the support of education, and the alleviation of poverty.  There are six areas of focus which Rotary International has deemed as vital in order to accomplish these goals.  They are:

Contributions to the Rotary International Foundation are tax deductible.  For more information on this or other Rotary Foundation programs, please contact our local foundation chair Jon Byerrum'

Since the PolioPlus program’s inception in 1985, more than two billion children have received oral polio vaccine.

But Rotary’s work is not done.

The disease has not yet been eradicated worldwide.

Rotary’s $200 Million Challenge was the Rotary Foundation’s response to the two grants totaling $355 million from the Bill & Melinda Gates Foundation to help eradicate polio. Every dollar given to PolioPlus was counted toward the $200 million match, which was completed June 2012.

Through the End Polio Now: Make History Today fundraising campaign, the Gates Foundation is matching two-for-one every new dollar Rotary commits to polio eradication, up to $35 million per year, from 2013 through 2018.

Polio cases have declined rapidly since 1985, but the fight isn’t over.

Polio is a crippling and potentially fatal infectious disease, and for as little as $0.60, a child can be protected against the virus for life.

If we don’t finish the fight right now, more than 10 million children under the age of five could be paralyzed by polio in the next 40 years. - See more at: End Polio Now

The PolioPlus program is not done and your contribution to End Polio Now will help get us that much closer…. we are this close!!               STATUS REPORT: 99% POLIO FREE 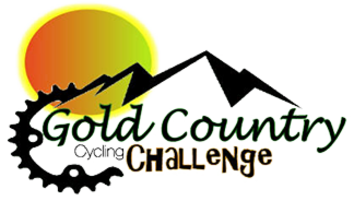